I would like to point out that this is my favorite animated series.

The mix of musical aspects with an interesting lore drew me in quickly.


My grandfather passed away in late February of 2014. While distracting my younger cousins in the waiting room, I tuned into Cartoon Network to ease the tension.

I caught the last few minutes of the Cat Fingers episode and found myself confused and intrigued. Following that, the infamous Frybo episode came on. 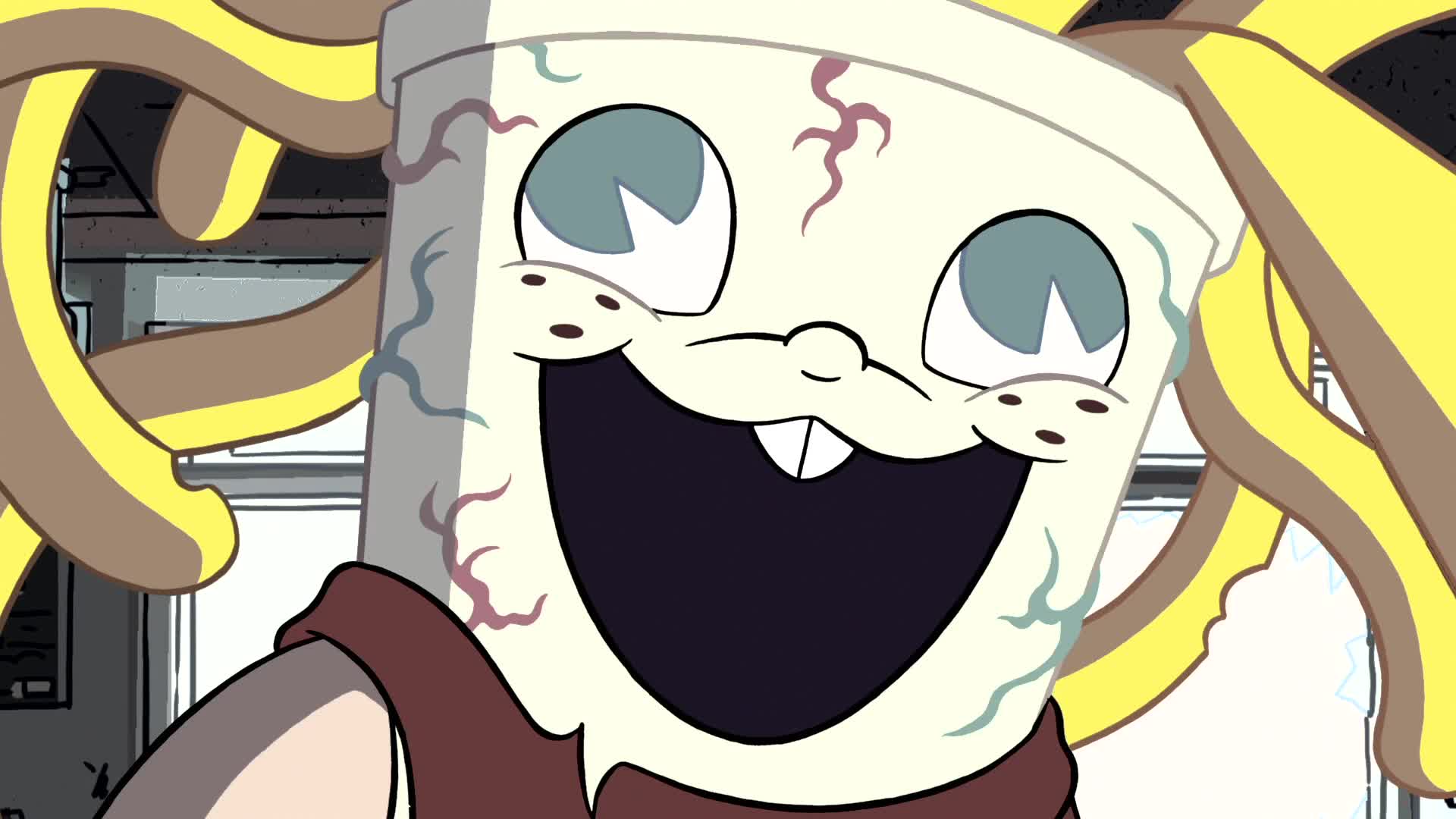 The strangeness of this show instantly captivated me.

I found myself caught up over the span of a weekend marathon.

While it took a few episodes, I came to love watching new episodes whenever they came out.

This led to me becoming a fan of Rebecca Sugar’s wonderful series, and I’ve been a loyal viewer ever since.

The series is still airing, and I’m just as invested as I was when I first saw a monster battle with a sentient fry costume.