Today’s song is I 2 I by Tevin Campbell.

Yeah, I know this one is pretty ‘goofy’.
There is a nice sentiment to the lyrics (and that guitar solo has a melting quality that I have to respect).
It also has this odd blend between Bobby Brown/Prince/Micheal Jackson vibes, even though this was mid-90’s.


If we listen to each other’s heart, we’ll find we’re never too far apart.

This one is charming. Maybe it’s the nostalgia, but I dig this one.


Yeah, I don’t like to share songs featured in Disney media.
That said, I still need to take notice of how interesting this one was.
There were quite a few great songs from that film, this one included.
I suppose it’s odd that any film titled ‘A Goofy Movie’ could have solid music, but here we are. 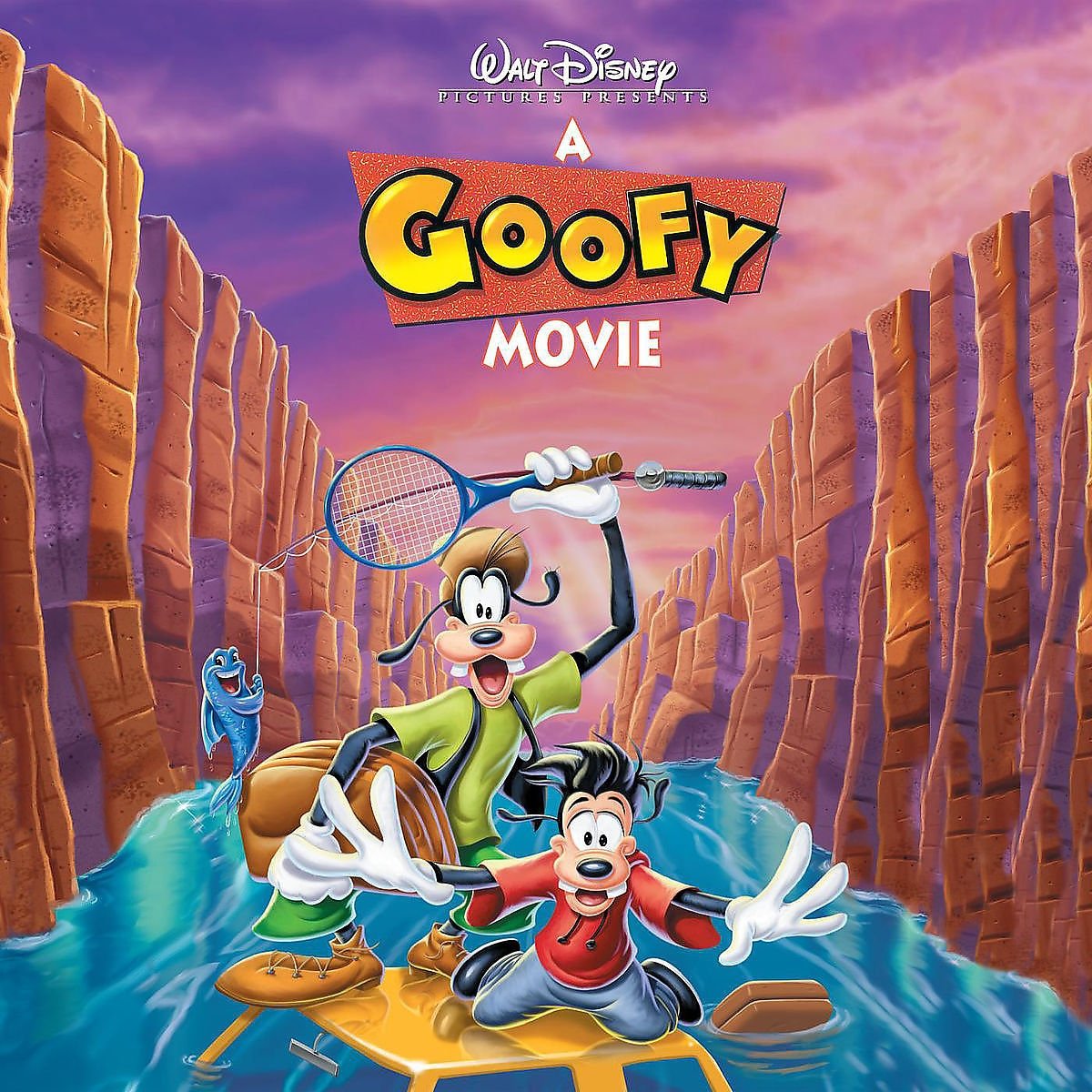