The story is adapted from a children’s novel co-written by Del Toro.

The first season has some brilliant moments.

The show follows two character groups for A and B plots: 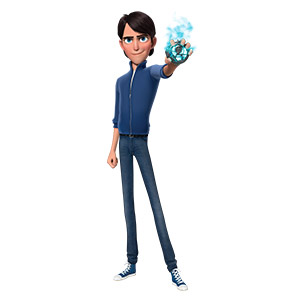 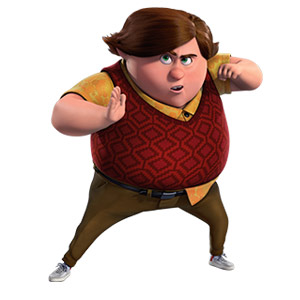 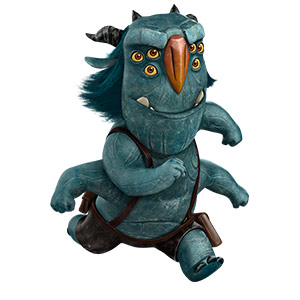 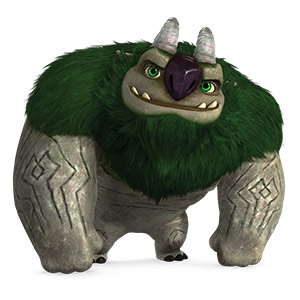 I found the human characters relatable. Jim was a suitable protagonist. The usual hero journey falls upon this character, but his story shines with advancing character development.

The sidekicks, Toby and Claire, aren’t annoying. After a while, they grow along with developed relationships. Some comedic lines are rough, but some humor is welcome after dark/intense moments.

The visuals are fantastic. The animation is especially impressive for a digital series.

I enjoy the creative designs for most of the characters (except for a certain villian).

The concept design transition to animation was fantastic.

Early sketch of The Hero’s Forge! Always thought this would be fun as a play set. #Trollhunters #conceptart pic.twitter.com/uvwz9AIII4

Rustam Hasanov did concept design work for the show.

The story maintains a balance between dramatic (and often dark) themes mixed with comedy. Some of the minor characters walk a fine line between annoying and interesting. As the series continues, the level of depth may expand further.

Overall, the series wavers a bit. Most development cycles are difficult to maintain consistency. It may not always hit the mark, but the effort is easily visible.


If you’re looking for an interesting watch, please check it out.

← An Update About VR
My Music Playlist →