Song of the Day: Nobody Speak

Today’s song is Nobody Speak by DJ Shadow.
You all ready for a key-change? How about some contemporary hip-hop?


Be as ‘appalled’ as you like by the explicit lyrics. That doesn’t make this not a well-produced track.
EI-P and Killer Mike from Run The Jewels certainly made this memorable.


I really hate that people judge music for it’s ‘message’.
Shock-value shouldn’t be enough to disregard entire genres.
Songs have been explicit forever. Cut the lyrics out entirely and you still get a fascinating backing.

This song (and it’s video) should broaden your horizons a bit and prove that every genre has some extreme levels of creativity and talent on display. Hell, get past the vulgarity and start to simply deconstruct their rhyming scheme and tell me that isn’t brilliant. 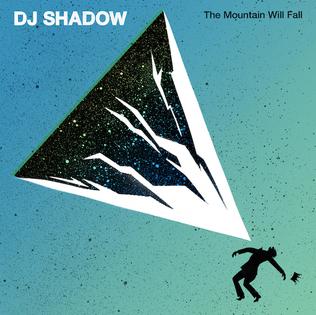