Song of the Day: Goodbye To A World

Today’s song is Goodbye To A World by Porter Robinson.
This song breaks my heart. There is this melancholy sadness just oozing out of it.

A dying computer. It sounds like a melting speak & spell at times, but that adds to the impact.
It also features some incredible thematic progression that Robinson is well-known for.


Thank you, I’ll say goodbye now.
Though its the end of the world, don’t blame yourself.


This is Alternative electronic/EDM. Not for everyone.

For those who follow electronic music whatsoever, his work has been a popular staple for the last decade (and for good reason).
He’s become a pretty prolific DJ and has already made quite an impact in the genre (especially given that he’s under 30). 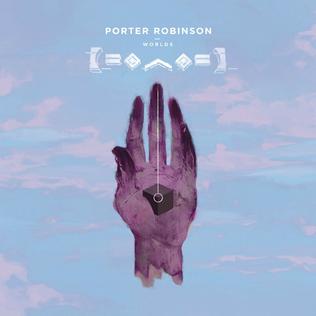