Song of the Day: Never Come Down

Today’s song is Never Come Down by Brave Shores.

For whatever reason (4-Chan), this song became a meme.

I discovered this song online back in early 2015.
It was shared around the web way before Trump became politicized.
The band also clearly stated that they didn’t support Donald Trump.

Now it’s forever associated with a political nightmare (and is already serving as nostalgia for Republicans).
What a shame. It’s an absolute jam. It shouldn’t have become tied into political crap.

Just for the record, I don’t care if you’re a Republican, Democrat, not an American, Anti-American or whatever.
Music is music. It transcends the human muck we fling onto ourselves.
Classifying enjoyment of a track as a political statement is dumb. It’s just a song.

I don’t care if I ever come down.


Those drums just transport me (especially once the electronic elements go into overdrive).


If you don’t at least appreciate that simple-but-brilliant electronic hooking baseline you aren’t human.
It’s basically the whole point of the song.

It isn’t a classic. It likely will be forgotten to time as an odd meme tune.
This executes what it sets out to do and nothing more. It’s short and easy to bob to.
That’s all it needs to do. 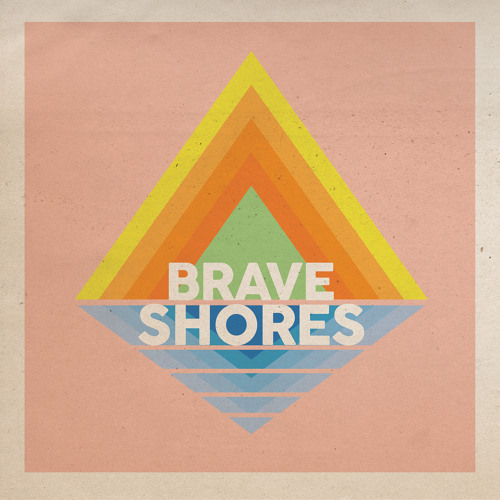