Song of the Day: Cough Syrup

Today’s song is Cough Syrup by Young the Giant.

Alternative/Indie Rock.
This song was released a few years before their first album, back when the group was known as The Jakes.
The first time I heard this was in the late 2010’s (think 2018), and by that point, it was almost a decade old.
I like the use of the cello in this. It gives this a heavier tone that works well in contrast to the upbeat guitar.


If I could find a way to see this straight I’d run away,
to some fortune that I should have found by now.


As the song rises and falls along with the tone, you get a nice feel for the pace, which is rather mellow.


Yeah, the drums certainly add a ton of energy, but the pace itself remains calm.
If you dial into you notice the softness. Really shows up in the back half.
Even among the punchy moments, it stays consistent, which in turn, places more emphasis on the lyrics. 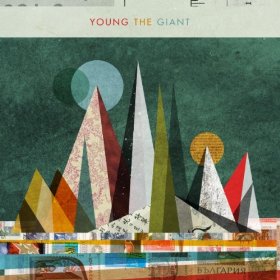