Song of the Day: Sultans Of Swing

Today’s song is Sultans Of Swing by Dire Straits.
An incredible song from a debut album.
Bands would kill to have something as magical as this on their set list.
That riff is just mind-melting. It just hooks you instantly.
And Harry doesn’t mind, if he doesn’t, make the scene. He’s got a daytime job, he’s doing alright.

The whole song relies on that Stratocaster. It gives those beautiful additions and that excellent solo.
I could speak all day about that energized yet mellow feel.
It’s chord progression, tempo and that tiny yet compete story.
A classic. Not much to say that hasn’t already been said.
Just wanted to showcase my love for it. 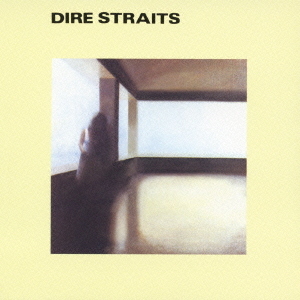